My second daughter, Sarai, was born last night at 12:07 AM.  Mom did great during the flawless delivery that was covered not only by the OBGYN on call during the holiday weekend, but the thousands of Angels that caught whiff of the news after partying hard with the holy Spirit on Pentecost Sunday. Sarai’s birth was their after party (I blame my guardian angel for inviting them). 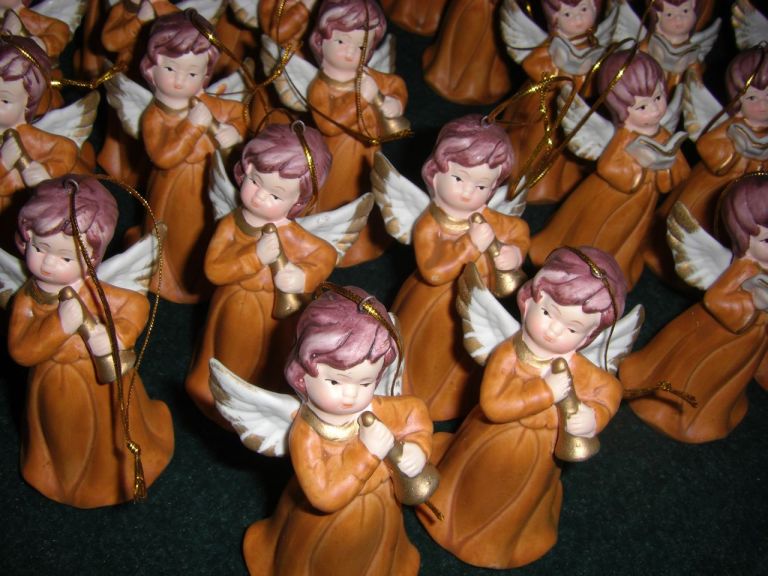 Strangely enough, at about 8:30 when the pain meds had already taken their sleepy effects on my wife, I pulled out my copy of St. Francis de Sales Introduction to the Devout Life (which I was convinced to read after hearing Patrick Coffin’s recommendation) and read this:

“Consider that but a few years since you were not born into the world, and your soul was as yet non-existent. Where wert thou then, O my soul? the world was already old, and yet of thee there was no sign. God brought you out of this nothingness, in order to make you what you are.*

I was floored by profundity.  In the wake of creation, I gazed back to nine months ago when Sarai was nothing but a desire deep within her mother and father.  Where was she then?  Deep within the desire of her (capital “F”) Father.

In all of history, the majority of men and women can be biogrophized by two sentences, S/he was born- such a date, and S/he died- such a date.  Very few are known for their eternal actions that started while on earth, but then intensified once they joined up with those party animal Angels and their Alpha (& Omega) Male, Christ.  They are Saints, otherwise known as the best imitators of Christ who, by means of copying the divine, wax their souls into the fullness of life well after this world pronounces them “dead”.

And to think, all of this

What a Creator we live for!  Now, to live forever so that our biographies read born, lived and continues to do so.